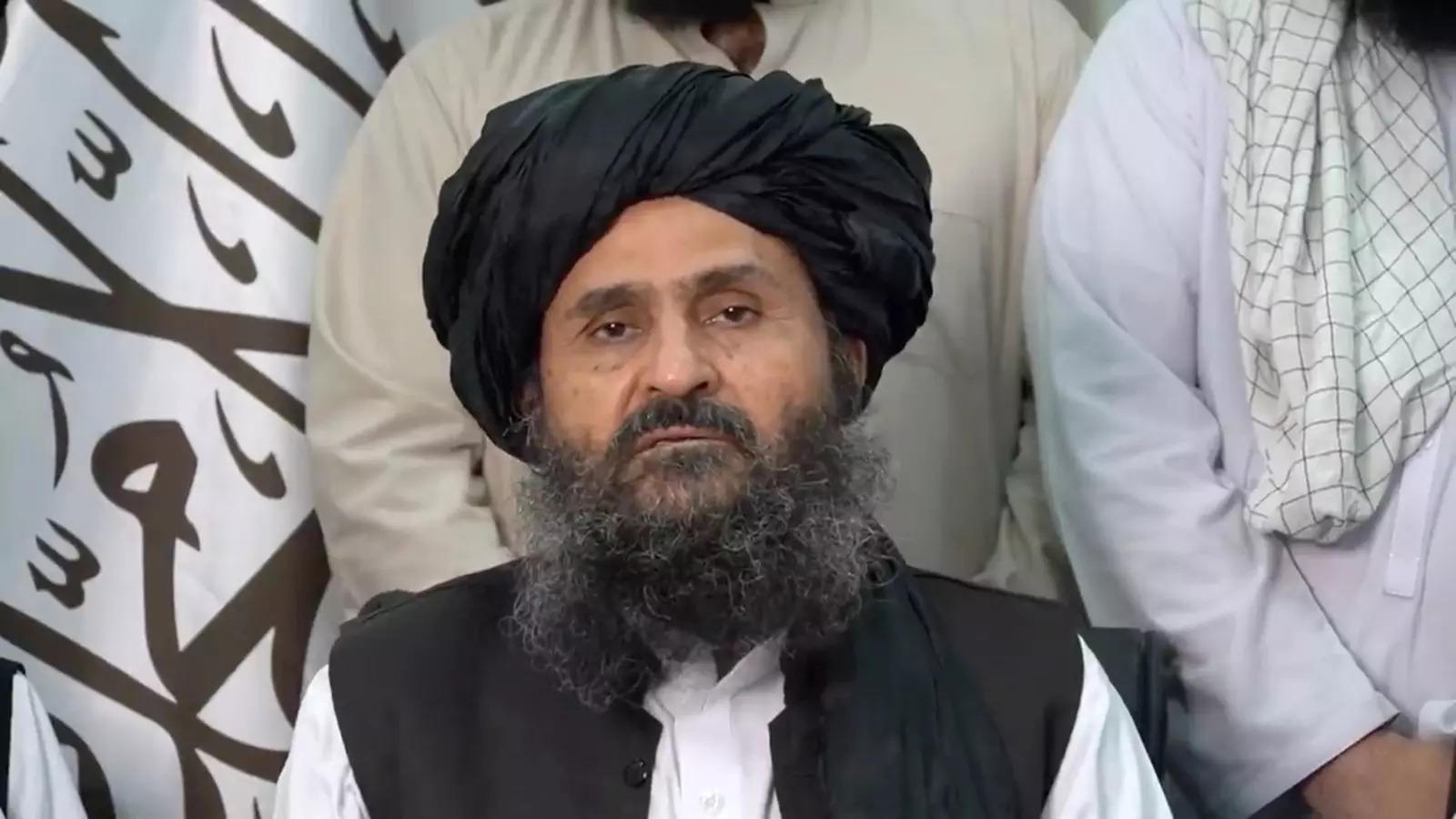 Baradar released an audio statement Monday saying he was alive and well after news of his supposed demise went viral on social media. He blamed “fake propaganda” for the death rumours in an audio message posted by the Taliban. Social media has been in a frenzy over the speculation that he had been mortally wounded in a shootout between rival Taliban factions at the presidential palace.