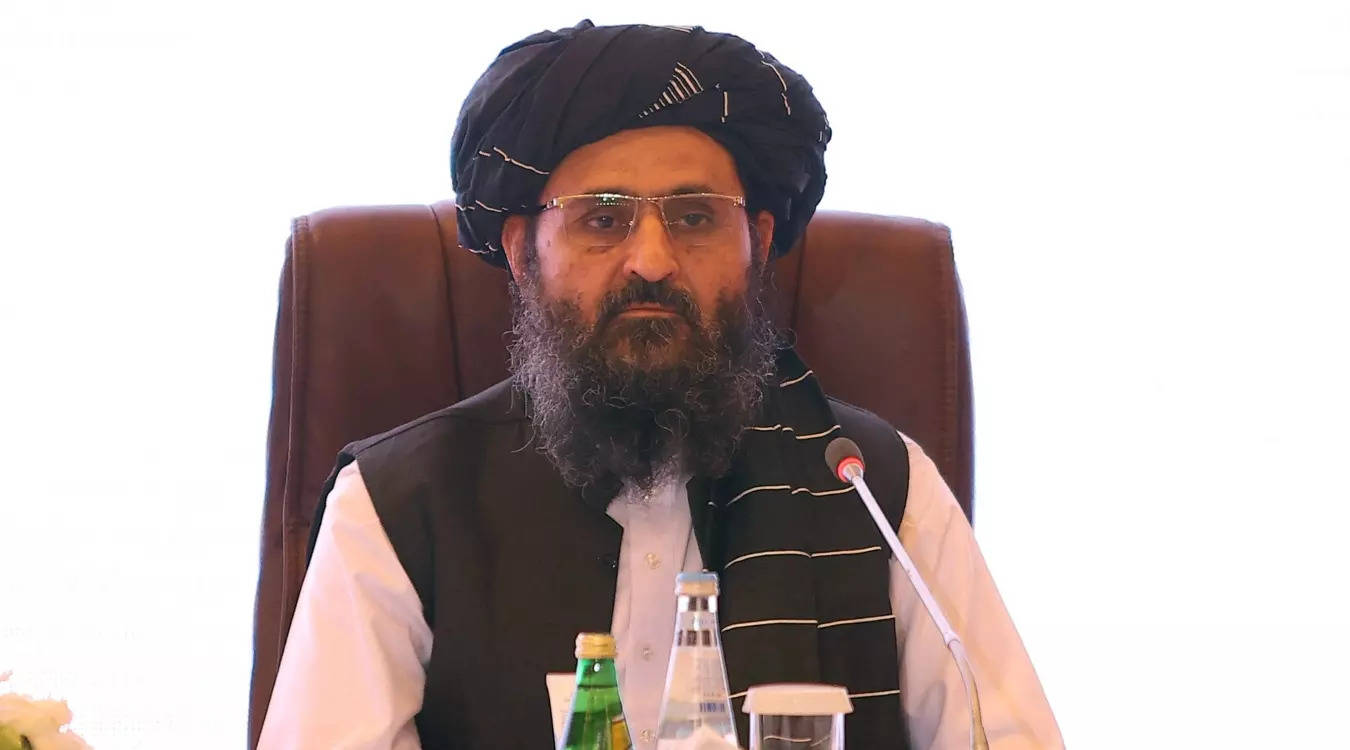 The Taliban have denied that one of their top leaders has been killed in a shootout with rivals, following rumours about internal splits in the movement nearly a month after its lightning victory over the Western-backed government in Kabul. Sulail Shaheen, a Taliban spokesman, said Mullah Abdul Ghani Baradar, former head of the Taliban political office who was named deputy prime minister last week, issued a voice message rejecting claims he had been killed or injured in a clash.